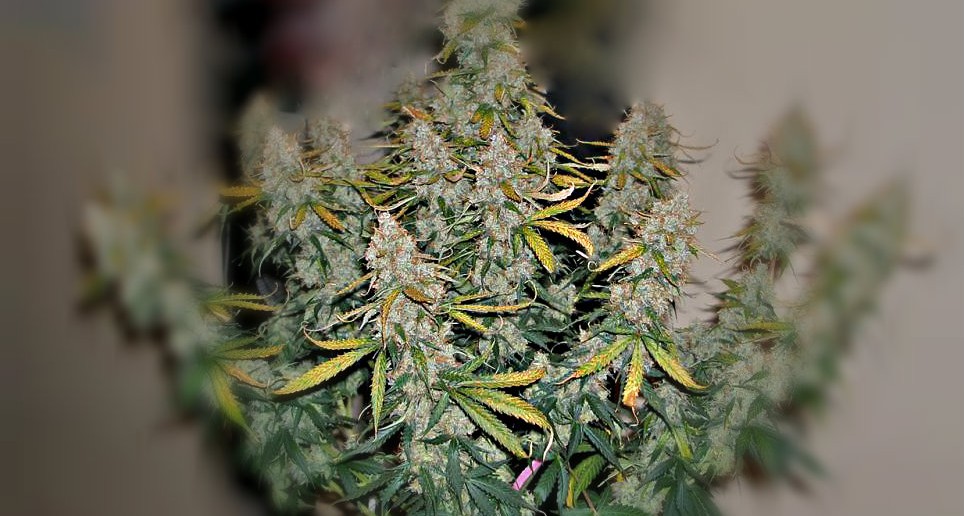 Autoflowering breeders have continuously been improving seed genetics and slowly getting closer and closer to regular strains in THC as well as CBD contents and yields. First generation of autoflowering cannabis plants like the original lowryder had much less THC content if we compare them with regular strains, and the yields were also small, but those original automatic plants were bred specially to have those traits and they were and still are excellent and now many small-time growers choose autoflowering seed over those regular ones. Since those first commercial autoflower seeds , automatic plants have continuously been improving and now almost all biggest seed companies have their versions of autoflowering seeds that stay short but produce buds with High THC contents. As good as these auto cannabis plants are they cannot match regular strains in yield and size and these drawbacks have been the main reason large inside and outside grow operations are not using autoflowering plants.

Lately many of the largest seed companies have been experimenting with combining those autos with their best cannabis species and back-breeding them in countless generations to basically get rid of the Ruderalis traits like small size, small yields and low THC contents. After many many tries they have succeeded and created a SUPER Autoflowering species that are basically regular species with the autoflowering gene in them that kicks in later in their life cycle. These super autos usually grow twice as tall as regular plants and they start automatically flowering after much longer vegetative growth that lets them get really big and be as good as regular cannabis strains.

This is basically the holy grail of autoflowering seeds because you can by a super auto plant and no matter what the light cycle is they will always start flowering after a certain period and will be as big and potent as the regular strain. This gives growers new possibilities to explore like growing cannabis in harsh weather, getting multiple harvests per summer and getting more bud from the same amount of light indoors, not to mention the feminized super autoflowering seeds that will 100% produce females and give growers much bigger yields and better turnarounds.

Super auto cannabis are the culmination of the breeding process what was started in the early 2000 when the first ruderalis and regular strains were combined. So basically Super autoflowers are the dream come true to the first autoflower breeders who started to cross species and hoped to make sativa and indica plants that start automatically flower after a certain time period and are not influenced by light cycle changes.

Are Super Autos the end of the regular small autoflowering plants?

I don’t think they are because there are numerous applications where small plants are better than super autoflowering ones and small autoflower seed production and demand will increase even more. And I believe that super auto seeds will rather take hold in regular cannabis seed markets and will take some slice of that market because as I told before they are more like regular seeds with an additional privilege that the plants that grow out of those seeds will automatically flower!

The best super autoflowers can produce anywhere from 100 to 200 grams per plant and reach heights up to two meters depending of the strain they where made from.

Super autoflower seed prices are a bit higher than regular seeds but as production and consumption increases they will drop as low as regular automatic seeds.
Here are some of the best feminized SUPER auto seeds: