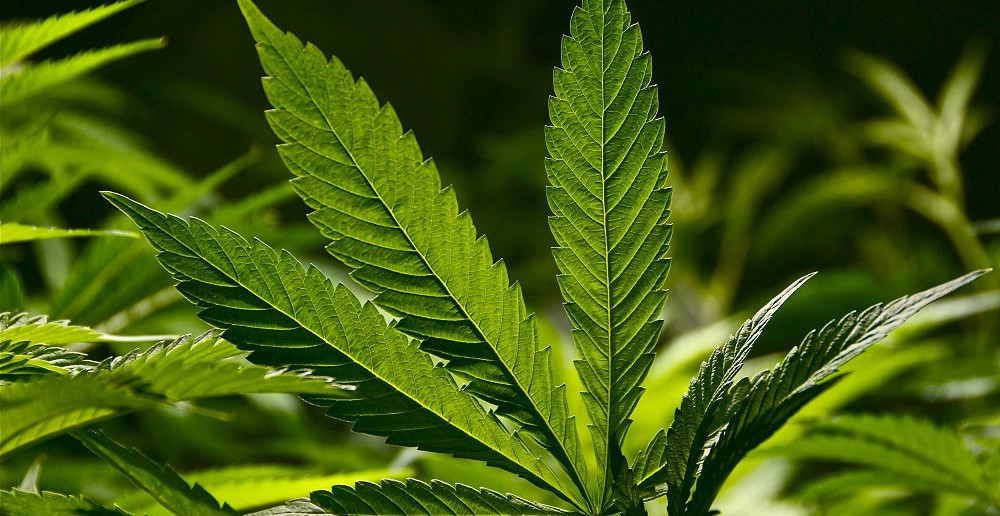 What are secondary nutrients?

Secondary nutrients are generally known as Magnesium , Sulfur and Calcium and because they are needed in smaller amounts than the main elements (N-P-K) they are called secondary nutrients but they are almost as essential to any cannabis plant growth as those three main nutrients. If you are cultivating your autoflower or regular cannabis plants you will need these secondary nutrients to get the most growth possible from your plants and because these three elements are so important many nutrients solutions have them incorporated in their nutrient mix together with the N-P-K (Nitrogen,Phosphorus, Potassium ) ones. And if you don’t have these three secondary nutrients inside your nutrient solution or organic mix then you can use things like Dolomite Lime, Gypsum and magnesium sulfate or Cal-Mag formulas that are provided by all the major nutrient suppliers to manually regulate their dosage and increase your plant strength and yield. 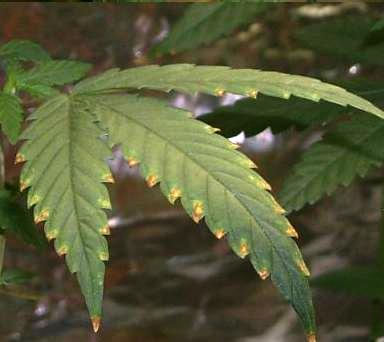 Calcium is probably the most underestimated nutrient because it is in the secondary nutrient section but in general Calcium is almost as abundant in cannabis plants as the three main nutrients. Calcium can be found in roots, cell membranes and through the whole plant and it helps your weed to do a number of things like:

Calcium works best in a PH range of 5.4 – 5.8 in hydroponic set up and 6.5 – 8.0 in soil and Calcium lockout happens when the PH of the growing medium gets below these two values. This means that if you are growing in soil you should not let your PH dip below 6.5 and when using hydroponics then this number is 5.4 as then Calcium will not be available to your plants and they will show calcium deficiency.

First of all Calcium toxicity is hard to diagnose and it is almost impossible to do from just observing the leafs but you can observe calcium toxicity by getting signs of Magnesium, Potassium and Manganese deficiency as too much calcium will lock out these three elements and in some cases you can also get Iron deficiency symptoms.

Deficiency of Calcium is more common but not as commons as for example Nitrogen or Potassium deficiencies. Calcium Deficiency starts with young leaf tips yellowing and getting yellowish spots. If no Calcium is added to your plants growing medium then these yellowing leaf tips will also spread to older leaves and young leafs will start to curl at the edges and new shoots can show deformation signs and also show some weakness in the stems and branches. Calcium deficiency can also exhibit stunted and slow growth of young plants and young branches. Another Calcium deficiency symptom is a hollow stem but this can be seen only after the plant has been harvested or by squeezing the bigger stems and if they feel hollow you may have a too low calcium amounts in your soil or fertilizer. 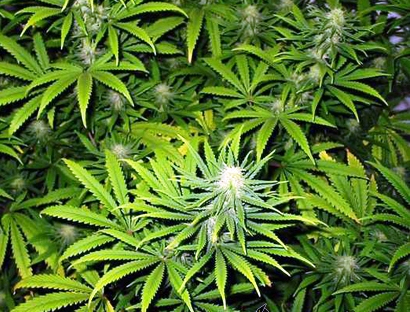 Magnesium is another vital element to any cannabis plant growth. This Secondary nutrient is present throughout the plant but mainly in the leafs because it is a vital part of every Chlorophyll molecule and it also helps with enzyme production. Because Magnesium is so vital in the Chlorophyll molecule it is essential for cannabis to create energy from light and if  magnesium levels are low then your marijuana will struggle to grow. Magnesium is available from 6.5 to 8.0 PH level in Soil and 5.8 to 8.0 in hydroponic growing and just like calcium if the PH gets lower than these two values (6.5 for soil or 5.8 for hydro) you can get magnesium lock out and your plants can start showing magnesium deficiency.

Toxicity of Magnesium is also hard to diagnose and you can only diagnose it if you get Calcium lock out but in general Magnesium toxicity is rare and cannot be properly diagnosed. 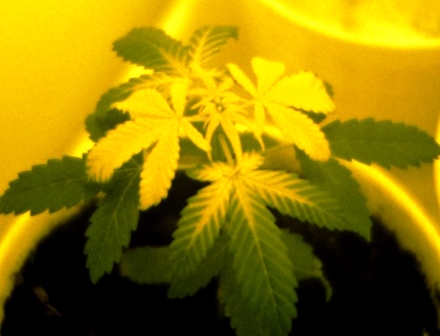 Sulfur is the last of the secondary nutrients but that doesn’t mean that it is less important and Sulfur quite opposite is distributed through the whole plant and has a wide range of helpful functions in your cannabis plant:

All of these functions sulfur executes mainly in the vegetative growth stages of your plants growth but that doesn’t mean that in the seedling and flowering phases cannabis doesn’t use sulfur, it just implies that sulfur can be found in larger quantities in the vegetative growth stage. Sulfur is also a slowly moving element and is distributed in the whole plant mass but sulfur deficiency usually start in the younger leaves so that may imply that sulfur can be found in larger quantities in the younger growth.Sulfur is absorbed best from 6.0 to 8.0 PH in soil and the same values also apply to hydroponic set ups but unlike those other two secondary nutrients Sulfur is only locked out when your growing medium of fertilizer PH drops below 5.5 so you have a 0.5 big PH scale gap where sulfur is absorbed minimally but won’t be completely locked out.

Sulfur deficiency on the other hand is fairly common and also fairly easy to diagnose because sulfur deficiency usually affects younger leafs first and the symptoms include yellowing leaves and curled leaf tips on the more affected leafs. The thing why sulfur deficiency is easy to spot is that it start at the middle of the leaf at the bottom where the steam starts and it progresses by the vein forward and only then spreading wider so if you spot something similar to that then you may have a sulfur deficient plant. Severe sulfur deficiency also exhibits weak growth and woody stems that can be purple or reddish.

How to fix secondary nutrient toxicity?

Because all three of these elements very rarely can become toxic to your cannabis plant it is uncommon to get just one of them in toxic amounts and they will basically just show other nutrient deficiencies by locking other elements out. But if this happens the main and almost only choice you have is to flush your plants with PH adjusted water and see if the signs of those other element deficiencies persist.

How to fix secondary nutrient deficiency?

Basically fixing any nutrient deficiency is done with regulating your PH level or introducing the element that you plant is deprived. In both of these cases the actions are quite different and you should always start with the PH level of your growing medium and water because if the PH level is wrong and cannabis can’t take up a particular element it will show signs of that elements deficiency and you could start introducing more of it and get a toxic amount getting more of your main and secondary nutrient lock-outs.

If however The PH level is adequate in the soil and the runoff water but you still get signs of a secondary nutrient deficiency but the specific element should not be locked out at that level of PH then you need to apply more of the element that is missing in your plants feeding schedule.

If this is the case then you need to get a chemical or organically fertilizer and apply it with the water or by foliar spraying. The most common technique is the water feeding no matter if it is with chemical or organic substances and it also doesn’t matter if you are growing is soil or hydroponics setup. But the Foliar spraying technique can also be very effective because you can spray your mild nutrient solution directly to the affected areas and get quicker results and you don’t need to wait for the nutrients to travel from roots to the affected areas that may take multiple days.

If you are growing with chemical fertilizers then there are a lot of variations from different nutrient manufacturers for each specific nutrient and also for nutrient combinations like Cal-Mag formula. But most often all of these secondary nutrients will be available in the main nutrient solution but they may not be in adequate quantities and then you need to supply additional additives to get the most vigorous growth.

In organic compound all three of these secondary nutrients can be found in smaller or larger quantities and you can also find compounds where two of the tree are present:

After this brief look at Magnesium, Sulfur and Calcium I hope you now know and will be able to identify these nutrient deficiencies as well as treat them properly!