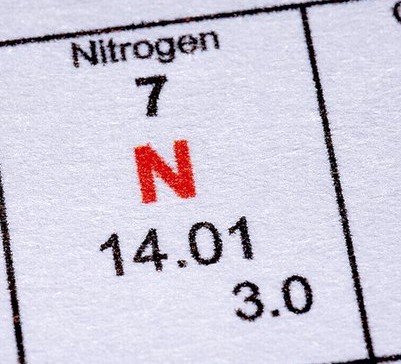 Nitrogen (N) is one of the three main elements that also include Phosphorus(P) and Potassium(K) that cannabis plants require to grow and produce leaves, stems, and flowers. Nitrogen is maybe the most important element that any plant requires because it is mainly responsible for stem, leaf growth as well as chlorophyll production, and it is also a big compound of amino acids. Nitrogen is also a part of the DNA nucleic acid which contains all the vital information about the plant and allows it to grow and reproduce.

Nitrogen can be found in almost any part of the plant but it is most abundant in the young leaves and early flowers. This essential nutrient can be up to 4 % of the above-ground plant tissue and that is the most abundant nutrient if we don’t count carbon, oxygen, and hydrogen. Nitrogen is the largest mobile element that cannabis requires and that means that it can travel anywhere in the plant from leaves to stems and even in roots.

Nitrogen is very crucial when a young plant is establishing itself and starting to grow leaves, stems, roots, and other above and below-ground features. If a plant doesn’t receive enough Nitrogen it can significantly slow down its growth and that little cannabis “baby” can grow weak and pale. Basically, in the first week or two weeks of the autoflwer plant growth, you need to supply it with 1/8 or 1/4 regular fertilizer or just let it grow in pre-made potting soil with proper portions of nutrients.

The pre-flowering stage of the autoflower plants life is anywhere from one or two weeks of growth till the time when that plant starts showing pre-flowers.  At this stage, your plant has established itself and it needs a lot of nitrogen in order to reach full growth potential. If you starve your plant from nitrogen it will show signs of nutrient(nitrogen) deficiency and be a small plant with short steams and pale leaves. But Nitrogen can also increase your plant’s overall weight by up to 40 % if the plant gets it enough. So when your little sprout starts growing really fast and you can see some fourth or fifth true leaves you need to increase the dose of nitrogen supply. The way to do that is simply mix a little more fertilizer in your watering solution step by step until you are giving the plant ½ of the recommended fertilizer. Nitrogen must be the biggest number on your fertilizer N-P-K ratio throughout these first two stages of cannabis plant growth.

When autoflowering cannabis starts to flowers it doesn’t need as much nitrogen anymore. Nitrogen mainly increases the growth of stems, leaves, and other green mass but when a plant starts flowering you need it to stay the same size and pump energy in flowers, not other features. When flowering starts you need to change your fertilizer to something where nitrogen isn’t the biggest element anymore and that should slow down the green matter growth and increase flower production.

In a 1997 study by I. Bócsa, P. Mįthé, and L. Hangyel it is confirmed that increased amounts of Nitrogen decreases the THC content of cannabis plant so you need to decrease your Nitrogen supply when the first pre-flowers start appearing but don’t go to the other extreme and exclude Nitrogen completely because the plant needs a little of it but just not that much as in the previous growing stages.

Usually, a form of Nitrogen in inorganic fertilizers is produced from ammonia in form of urea or anhydrous ammonium nitrate. These are the most commonly used forms of Nitrogen but there can also be other forms like Ammonium Sulfate, Ammonium Phosphate, and Nitrate salts. Usually, all of these materials are chemically processed and they are in liquid or granular forms. A liquid form usually is quick reacting and can “burn” cannabis easily if applied too much but the granular form is more slow-released and is much safer for autoflowering plants. The advantage of Inorganic fertilizers is that they are very compact, they do not give off a bad odor and they are cheap. However, some growers are strictly against them and say that cannabis grown with chemical fertilizers burns poorly and the taste isn’t that good.

Nitrogen can be found in various organic materials and they are mainly some sort of manure. The most common Nitrogen-rich sources from nature are:

Of course, these are not the only sources that fertilizer producers use that contain Nitrogen but these are the most commonly used materials. The advantages of these materials are that they are completely natural and there are no non-organic chemicals involved in making and manufacturing them but they can be very odorous and that can be a big disadvantage. Many growers prefer these organic materials and say that organically grown cannabis has a better taste but you need to know that an organic fertilizer will usually cost you much more than a chemical one. 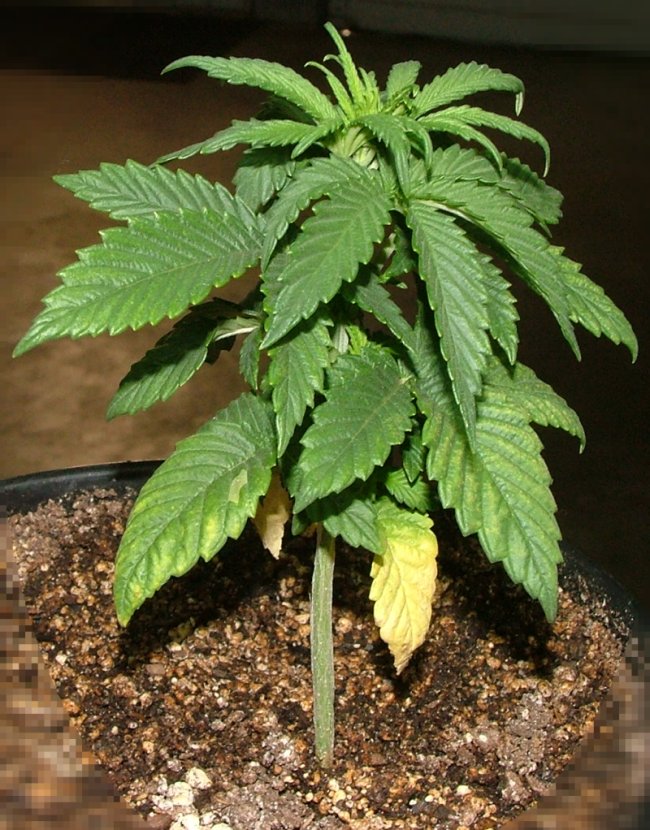 N deficiency is maybe the most common cannabis nutrient problem and almost any new grower will come across it in some form.

Nitrogen deficiency usually happens when the plant doesn’t get all the necessary Nitrogen that it requires to grow and stay healthy. The first symptoms of N deficiency are that the bottom fan leaves start turning pale and then yellow. This usually happens to the older leaves and you can tell that it is Nitrogen deficiency if the leaves start turning yellow between the leaf veins but the veins stay green. If the deficiency isn’t fixed and progresses it will slowly spread to younger leaves and older leaves will turn completely yellow and fall of. If the plant has Nitrogen deficiency the overall image of it will be bad because your plant will be very small and the stems will be weak and thin.

You can fix Nitrogen deficiency by simply giving the plant fertilizer that contains nitrogen and it doesn’t matter if it is organic of chemical because either way it will supply the plant with its necessary Nitrogen. 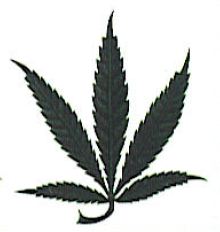 Too much Nitrogen is the other problem that cannabis growers can face and usually, an N overdose will turn your cannabis leafs excessively green, and maybe even a brown color will start appearing. A progressed N over-dose will also slow down the growth of the plant and the roots will develop slowly.

Nitrogen toxicity can be treated by flushing the soil and feeding the plant PH adjusted water for couple of days. Nitrogen over-dose is more harmful to the plant than N deficiency and you must always use your fertilizers carefully. And do not overfeed your autoflowering cannabis plants.

Nitrogen deficiency symptoms at the end of cannabis life

When the plant is almost ready to harvest it will start showing N deficiency and it is completely Normal. Autoflower plants will simply be drawing stored nutrients from older leaves to the flowers in order to increase their weight and speed of growth. When a grower flushes the plant it will start showing deficiency in a matter of days and it is a good sign that the plant is almost ready to harvest and it pulls and uses all the stored Nitrogen.